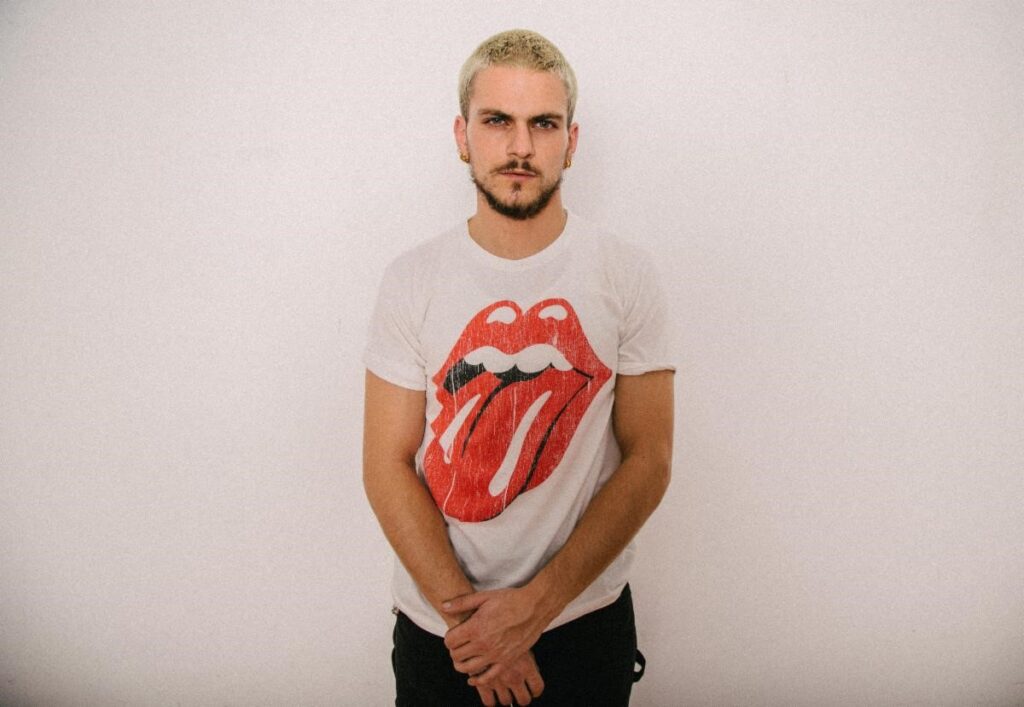 (Toronto, ON – April 28, 2022) – Toronto based artist Julian Thomas returns with new single and video for “Mr. Perfect” produced by Mikhail Cronin (Freddie Gibbs, Kid Ink,The Game, Jazz Cartier). Julian reemerges with a revamped eclectic sound containing elements of rock to help him achieve his most authentic artistry. “Mr. Perfect” is the first single from his forthcoming EP Drifting Man.  When speaking on the inspiration behind the song Julian tells us: “Mr. Perfect is a song about me not being perfect, it’s about me knowing my lane when it comes to love.

Julian Thomas may be a fresh voice in Toronto’s burgeoning music scene, but the Etobicoke-bred, downtown-hardened creative has been honing his craft for nearly two decades. Since first putting pen to paper at age nine, Thomas has been using music to navigate what he calls his “roller coaster” life, absorbing diverse styles — everything from Michael Jackson to Led Zeppelin, 2Pac to Incubus, Talib Kwali to Pink Floyd — and spitting out raw, emotional soliloquies aimed squarely at the pulmonary artery of every listener. Thomas creates what he calls “conversational music” — hazy, textured, cinematic landscapes on which he stretches his rhymes; vividly recalling moments so personal they shatter people’s hearts, while aiming for “the highest connectivity.”

That Thomas sees himself reflected in such a manner is not surprising. In his music, listeners can hear both sides of the story. Like the man himself, nothing is as it seems: harsh can be beautiful, melancholy can bring unbridled joy. An all around creative Thomas prides himself on his ability to create music that crosses genre borders, meaning he’s not boxed in by genre and explores all areas of his creativity. At the onset of when he began releasing music Julian’s sound was centered around rap records however having a production background Julian felt the need to feel closer to his authentic sound and began to blend rock elements into his music. From Rap to Rock, 2019 marked the start of Julian’s rebirth as he was able to challenge himself and finally hone in on the sound that most resonated with his authentic self. Diligently working with producers Mikhail (The Game, Freddie Gibbs), Ari and Trappy Julian spent time in a creative cocoon creating the sound that would birth his new upcoming project titled “Drifting Man” One thing’s for sure, whatever form his music takes, it’ll always tie back to the agony and ecstasy of heartache: a tribute to those plaintive anthems that have always guided him. 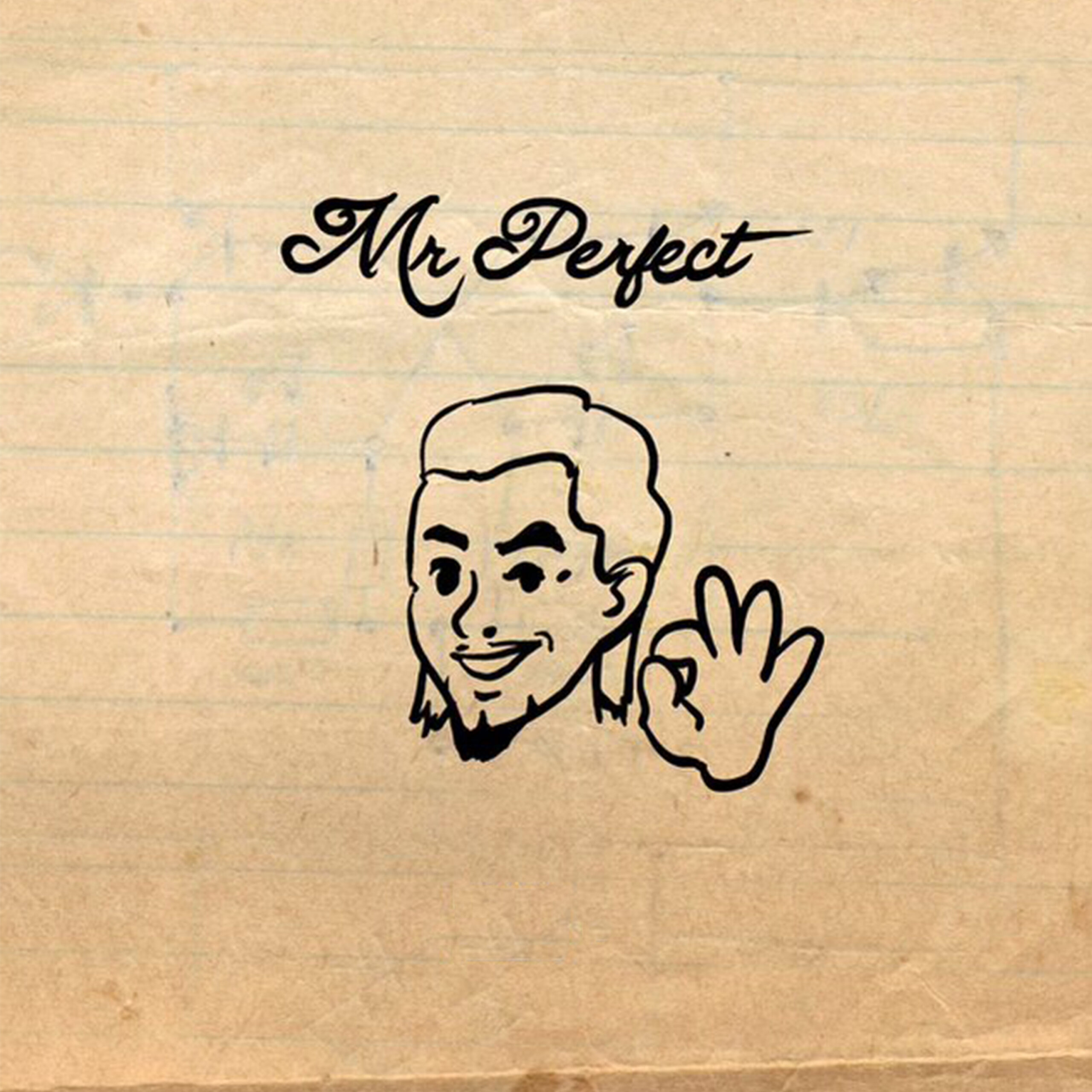