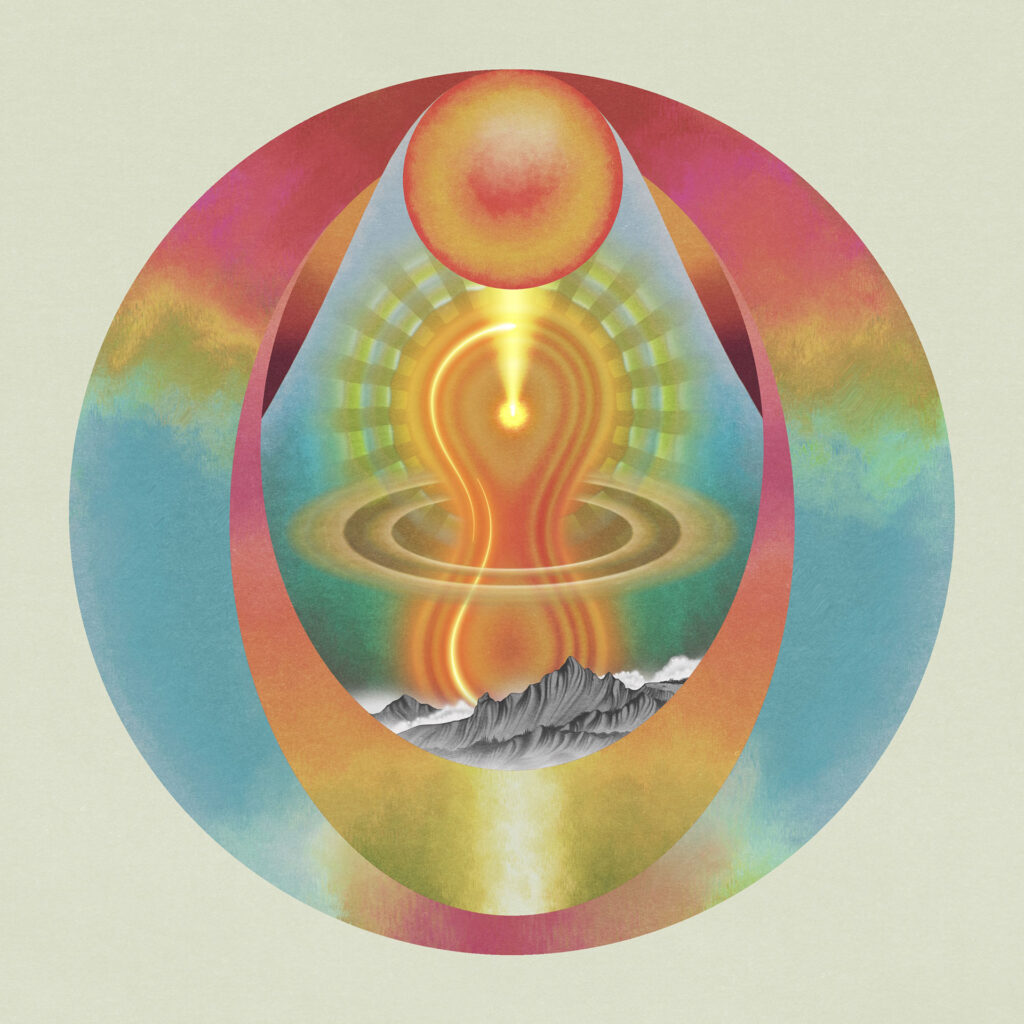 APPEARING ON
THE LATE SHOW WITH STEPHEN COLBERT
FRIDAY, OCTOBER 29

“The magic of this group has always been their ability to turn the elemental into the transcendental. It is a miracle they pull off frequently on ‘My Morning Jacket’, with confidence and inspiration, every moment a fresh beginning.”
– MOJO (4 stars)

MY MORNING JACKET is the band’s 9th studio album and reaffirms the rarefied magic that’s made My Morning Jacket so beloved, embedding every groove with moments of discovery, revelation, and ecstatic catharsis. Produced and engineered by James over two multi-week sessions at Los Angeles, CA’s 64 Sound, the album came to life after what looked like a permanent hiatus for the band. But after performing four shows in summer 2019 – beginning with two mind-blowing nights at Red Rocks Amphitheatre – My Morning Jacket was overcome with the urge to carry on. That sense of purpose can be heard throughout the thrillingly expansive MY MORNING JACKET. For all its unbridled joy, songs like the album-opening song “Regularly Scheduled Programming” and the otherworldly, closing “I Never Could Get Enough” once again reveal My Morning Jacket’s hunger for exploring the most nuanced and layered existential questions in song form while simultaneously harnessing the hypnotic intensity of their legendary live show more fully than ever before.

MY MORNING JACKET was initially heralded by “Regularly Scheduled Programming,” as well as its first single, “Love Love Love.” Official music videos are streaming now at YouTube. Last month, the band performed “Regularly Scheduled Programming” on Jimmy Kimmel Live! Last week, they released “Complex,” one of the most frenetic offerings on the album, bringing a shred-heavy urgency to James’s self-reflection.

Widely ranked among the greatest live bands of their generation, My Morning Jacket is currently celebrating MY MORNING JACKET on their first US headline tour in six years. Highlights include top-billed festival appearances and multi-night stands at Chicago, IL’s Auditorium Theatre (November 4-6), a three-night New Year’s run at Denver, CO’s Mission Ballroom (December 29-31), and Tempe, AZ’s Innings Festival (February 27). Special guests for the remainder of the tour include Bedouine (October 29 – November 6), Neal Francis (December 29), Flock of Dimes (December 30) and Shannon & The Clams (December 31). My Morning Jacket has partnered with PLUS1 so that $1 from each ticket will go to supporting the National Council for Mental Wellbeing’s work building capacity for mental health and substance use treatment organizations; The Greenlining Institute’s work towards a just economy where race is never a barrier to opportunity; and REVERB’s tour greening efforts including their Music Climate Revolution campaign, uniting the music community in the fight against the climate crisis. Headcount will also have a presence on tour. For complete details and ticket availability, please see www.mymorningjacket.com/events.

My Morning Jacket has also announced the eagerly anticipated return of One Big Holiday, an all-inclusive concert vacation set for March 2-5, 2022 at The Moon Palace Cancún resort in Riviera Cancún, Mexico. Presented in partnership with CID Presents, the fourth iteration of One Big Holiday will see My Morning Jacket performing three nights at a one-of-a-kind beachfront concert venue specially reimagined for the event. One Big Holiday will also include performances by some of the band’s favorite artists and pals, including Lord Huron, Brittany Howard, Black Pumas, Sharon Van Etten, Trampled By Turtles, Preservation Hall Jazz Band, Steel Pulse, and many more. A limited range of all-inclusive One Big Holiday packages remain available – for complete information, please visit mmjonebigholiday.com.

In partnership with REVERB and Fandiem in efforts to create a climate positive tour, My Morning Jacket is offering fans a chance to win a trip to One Big Holiday. Fans who donate to REVERB will be automatically entered for a chance to win and join the band in Riviera Cancun, Mexico for One Big Holiday. The winner will receive two tickets for an all-inclusive 5-night Deluxe Room hotel stay, roundtrip air travel & ground transportation, Jim James’ new signature Gibson guitar, and more.

Tracklist (Standard and Deluxe):
Regularly Scheduled Programming
Love Love Love
In Color
Least Expected
Never In The Real World
The Devil’s In The Details
Lucky To Be Alive
Complex
Out Of Range, Pt. 2
Penny For Your Thoughts
I Never Could Get Enough