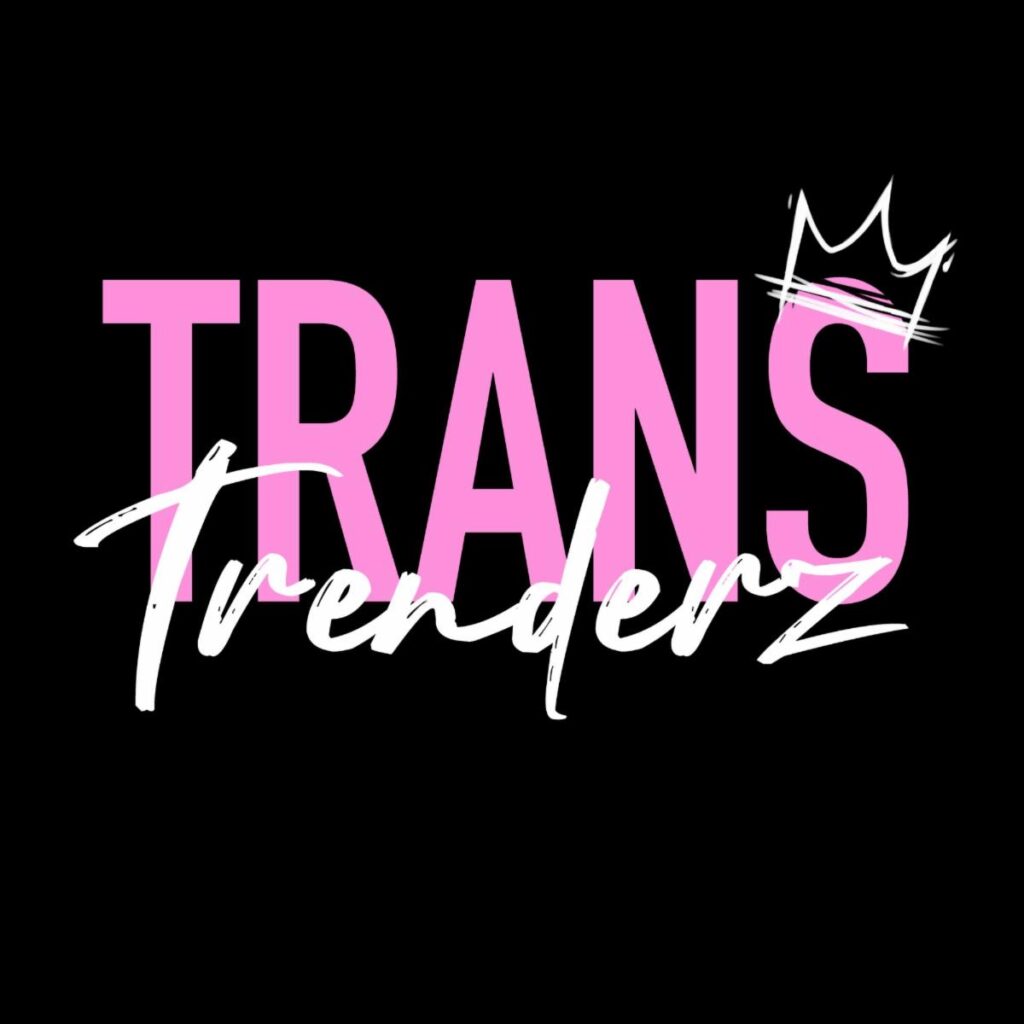 THE LATEST FROM THE TRANS TRENDERZ

(Toronto, ON – February 01, 2021) – Today finds us all more than proud to be part of the Trans Trenderz family. Artist and label founder, Blxck Cxsper, has been named as one of Billboard’s first Change Agents: Leaders Stepping Up In A Year of Turmoil, highlighting their efforts to boost up-and-coming Black trans artists. “Music has the power to humanize trans people in the eyes of society,” Cxsper told the magazine. “Building a platform to elevate Black trans voices into the mainstream music industry is the way that I’m contributing my skills to help.” Read more HERE.

Also on this day, a worthy and passionate artist who has spent the better part of the past several years suffering for her art releases a new single, “Godiva Diva.” The artist is Jupiter Gray, and if her track doesn’t stand from this moment as a formidable anthem to Trans empowerment, we shall be very surprised. Listen HERE.

“Godiva Diva” is exclusively a Trans journey- a sinewy, artful and electric embellishment of nights filled with fast talking trash talking, seize-the-day provocative proclamations of power and resonate declarations of independence. A level of sensuousness and self worth not born of privilege, but of true inner strength, realized. This is what you are hearing. This is Jupiter’s story.

Music found her as a young kid growing up in Columbus, Ohio. Playing a handful of instruments, she ultimately settled for the most mellifluous: her voice, with which she would soon go from the choirs to the clubs with ease and fluidity. An opportunity to be interviewed on a local radio station led to her first Pride show in her hometown, which then opened the door for her to speak at Governor’s Ball, rallying for LGBTQ rights.

It wasn’t until 2017 that Jupiter released her first single, a track called “Lil Loco Coco,” pricking the ears of many, including a major record label. Enthusiasm ran high enough to warrant the sort of conversations that spearhead careers, only to flatline soon after Jupiter’s announcement of her transition. In true form, that did not stop her. Jupiter would drop her first EP, Flowasis, on her own.

The release spawned coverage in True Q Magazine as the face of Trans Awareness Month in November 2018 and she would go on to perform at World Pride for the 50th anniversary of Pride in NYC.

Jupiter’s subsequent single “Villain” inspired her signing with Trans Trenderz in 2020. She has since been featured in publications including Grammy.com, Them, NewNowNext, and Paper Magazine.

Listening to Jupiter Gray’s “Godiva Diva,” you will find yourself privy to the culmination of a success story full of triumphs over adversity that most cannot relate to, which makes it all so much sweeter. Doesn’t it?

Jillian Santella, One in a Million Media
jillian@oneinamillionmedia.com
917.475.6391