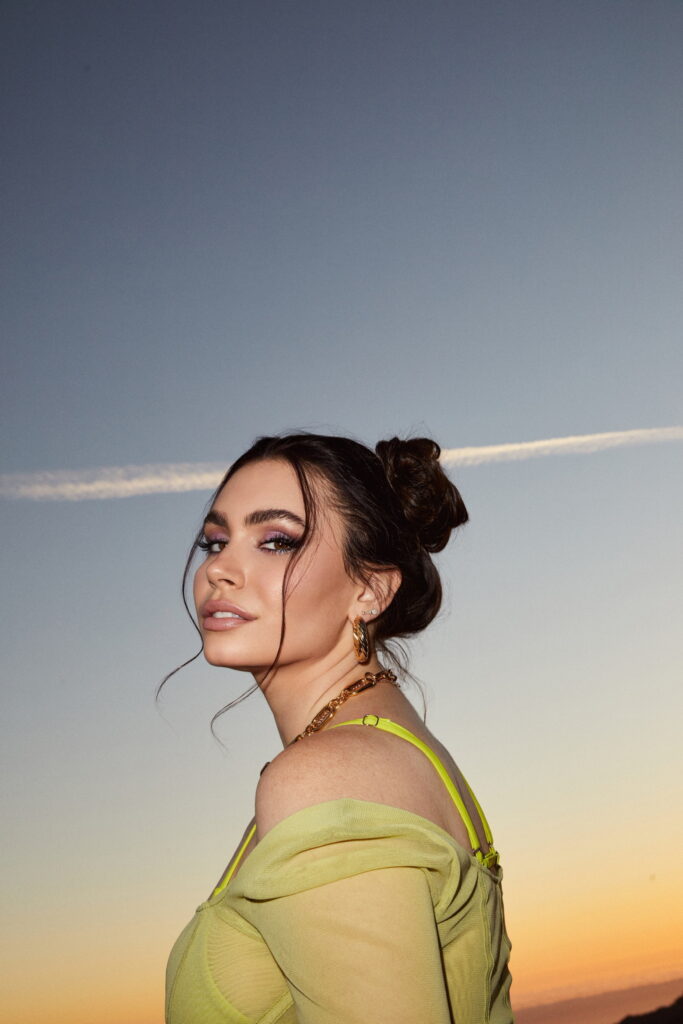 (Toronto, ON – July 15, 2022)  LA-based, Canadian pop artist/songwriter Sophie Simmons returns with her latest single “Cellophane.” The single follows her previous hit single, “Love Turns Lonely”, which has received tremendous radio and streaming support. The single reached #9 on Top 40 and Hot AC, #13 on Main AC, and charted on Billboard Canada Top 100 with millions of streams across all platforms.

The vulnerable airy pop track illuminates Sophie’s velvet-like vocals with a hook that instantly pulls you in. On the track, Sophie explains, “‘Cellophane’ is about meeting the right person when you aren’t emotionally ready to open up. Especially after heartbreak, we all build walls up. In this case, in cellophane getting harder and harder to hide your true feelings.’’

She began singing at the age of four and has amassed over 100 million streams from her own releases and collaborations with artists like Felix Cartal’s JUNO nominated, SOCAN award-winning, and Canadian platinum-selling single “Mine”, Sam Feldt’s “Magnets”, Frank Walker’s “Shadows,” and most recently, the radio-favorite “Love Turns Lonely” just to name a few. Sophie is also a very successful songwriter, earning over 300 Million streams as a writer from songs she has done for artists like R3HAB & Kelvin Jones for their single “Downtown”; Leah Kate’s viral hit “F*ck Up The Friendship”, Yellow Claw’s “Summertime”, Nico Santos “Would I Lie To You”, Clara Mae’s “Lost Without You”, and many more. 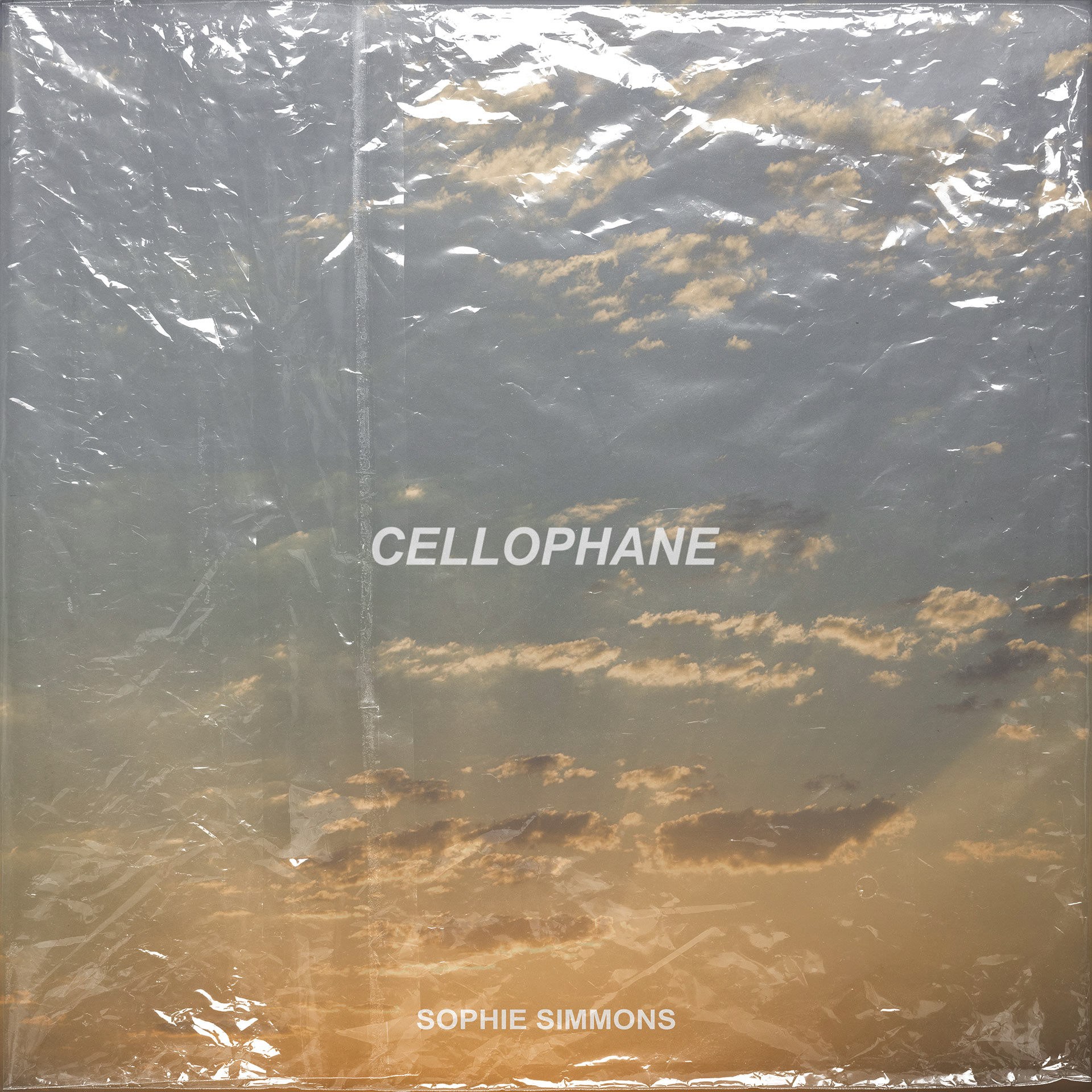