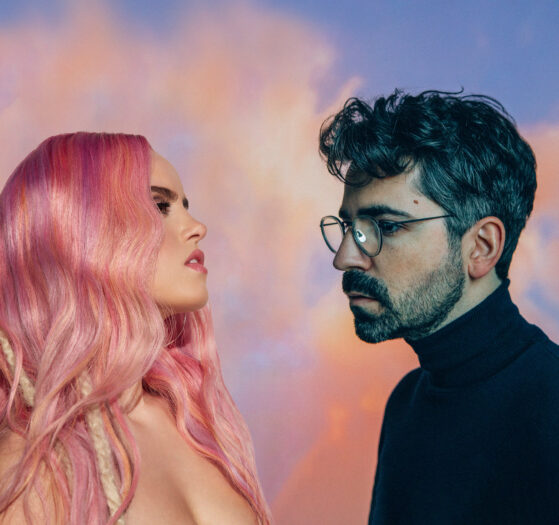 (Toronto, ON – February 05, 2021) – Platinum producer / DJ Taelor Deitcher aka Felix Cartal has teamed up with pop sensation Kiiara on his latest single, “Happy Hour” out today via Physical Presents. Stream it here

Felix Cartal’s singles”Get What You Give” and “Love Me” are certified platinum in Canada with “Love Me” (with celebrated songstress LIGHTS) also winning the Dance Recording of the Year at the 2020 JUNO’s. Kiiara’s breakout single “Gold” reached no. 5 on Billboard’s US Top 40 charts and over 675 million streams alone. In total, she’s amassed over 2 billion streams across platforms. The singer has been featured by several industry mammoths including David Guetta, Linkin Park, and Cheat Codes. Kiiara has also collaborated with Blackbear on the single, “So Sick” which was recently remixed by Martin Jensen. “Happy Hour” is the first release since her debut album, Lil Kiiwi (October 2020).

Kiiara tells us about the collaboration: “Felix and I have been meaning to work together on an original song of our own for years. I’ve always been a fan of his work. I remember him sending me a remix of my song “Feels” a few years back and I was blown away. I’m really excited about our new song ‘Happy Hour’. It’s a melodramatic emo anthem (lol that’s both of our specialties)”.

With over 270 Million Spotify plays and counting, Vancouver based Felix Cartal has been featured by major Youtube channels Trap Nation, MrSuicideSheep, MrRevillz, Chill Nation, Selected, xKito amongst, others accumulating over 90 Million views. He has also seen support from BBC Radio 1’s Danny Howard and Diplo & Friends and SiriusXM Chill has also heavily supported several singles, while his Weekend Workout radio show is also featured on SiriusXM Diplo’s Revolution. His sound can be compared to those of the industry greats of Avicii, Kygo and Calvin Harris.

Returning in a sparkling pop creation via a proven collaboration, we see Felix Cartal and Kiiara defy the usual industry standards and allow their creativity to guide them on their latest single. “Happy Hour” is an uplifting tune paired with wry, personal lyrics that will provide the next anthem for 2021. Who needs romantic perfection when you have radiant happiness and a drink in your hand?

Felix Cartal says about the song: “The idea and lyrics for this song were created during a writing session in Norway. I think my time in Scandinavia was really beneficial to my songwriting process because they have this effortless approach to pop writing. We had a breakthrough when we started thinking of juxtaposing ‘Happy Hour’ with darker lyrics. It kind of all fell together once we figured out how to attack it, and I dub it my “uplifting loser anthem.” It felt sort of pop, but sort of unconventional, and to have Kiiara feature on it was unreal because I felt that her pop music has that same unpredictable quality.” 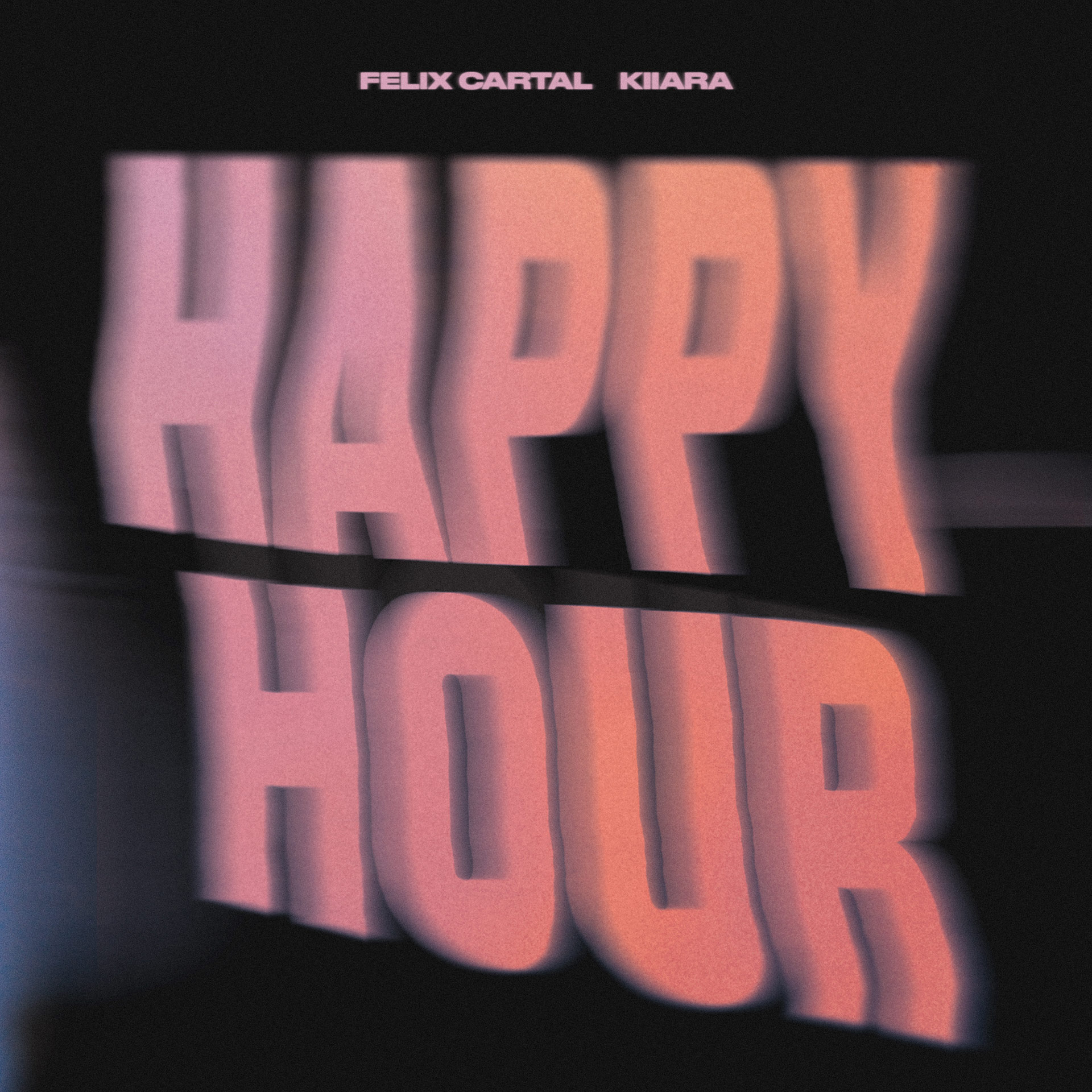 “Felix has carved his own path in this crazy dance music world, building a loyal fan base track by track”
– Billboard

[Felix Cartal] “It goes from a cool electro place into some more mellow, halftime vibes during the hook. No earth-shattering drops, no pandering. This is just good music for great people.”
– Complex