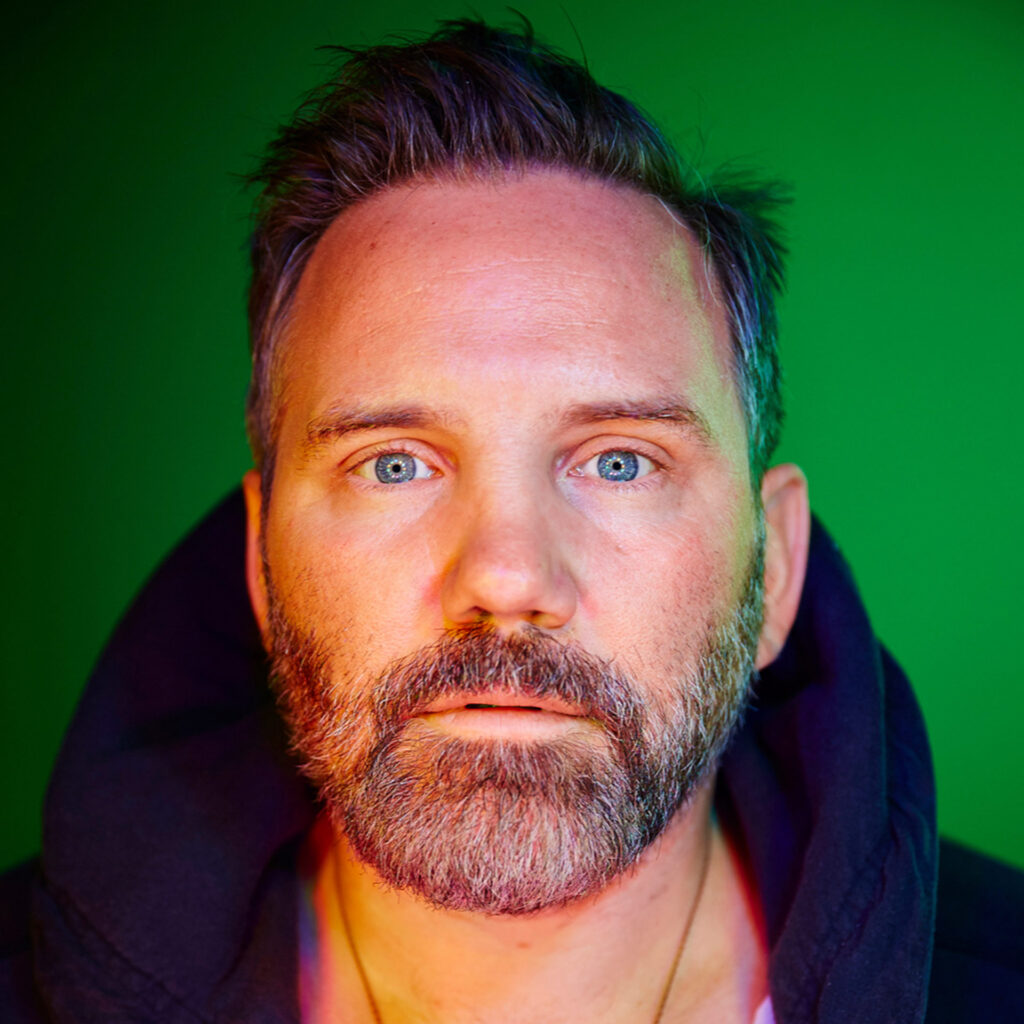 “It went to No. 1. I almost started crying. This is the coolest thing.” – Jimmy Fallon

“This is my anthem, I love this song… When you want to give up, don’t give up! If you’re going to go down, you go down swingin’!” – Jimmy Fallon

(Toronto, ON – February 02, 2021) – Nashville’s Thad Cockrell had the biggest week of his two decade career last week following his viral appearances on The Tonight Show Starring Jimmy Fallon and TODAY. Cockrell performed his single “Swingin’” on The Tonight Show with the Roots at the special request of Fallon, who fell in love with the song after Shazaming it at a hardware store, a story he related on the show. “It became my anthem,” Fallon said. “Because I’m like, when you want to give up, don’t give up! If you’re going to go down, you go down swingin’! This is my anthem, I love this song.”

Cockrell’s story moved the team at TODAY, who invited him on the show, where he was interviewed by Carson Daly, Savannah Guthrie, Al Roker, Hoda Kotb, and Craig Melvin, who called him “a bonafide star.” Cockrell talked about the pandemic squashing his 2020 touring plans and considering giving up on music and bottling and selling hot sauce before getting the call about The Tonight Show. “It was absolutely incredible,” he said.

Cockrell’s moving TODAY interview made a huge and immediate impact – “Swingin’” leapt to the top of iTunes’ Songs chart that morning, staying at #1 for two days. Fallon raved about the song taking off on the show and on social media and even gave an interview with People about it, saying, “I freaked out… it went to No. 1. I almost started crying. This is the coolest thing. Everyone is so elated here at the show. Everyone’s dancing around like, ‘Wow. This is so awesome.’”

Today Cockrell gives fans a performance of another track off his latest album If In Case You Feel The Same, premiering the live video of “Slow & Steady” via Paste.

Thad Cockrell has been releasing music both under his own name and with his band Leagues for two decades; he is also a collaborative songwriter who has written with Joy Williams (on her GRAMMY-nominated 2019 album Front Porch), Devon Gilfillian, Joseph and Mathew Caws of Nada Surf. “Swingin’” appears on Cockrell’s 2020 solo album If In Case You Feel The Same, which was produced mainly by Tony Berg (an industry veteran who’s worked with everyone from Phoebe Bridgers to the Replacements) and mixed and engineered by Shawn Everett (Vampire Weekend, Beck, The War on Drugs) and features an all-star backing band throughout – ATO labelmate Brittany Howard (backing vocals on album standout “Higher”), Blake Mills (guitar), Chris Dave (drums), Matt Chamberlain (drums), Ethan Gruska (piano, synths), Ian Fitchuk (multiple instruments). Buoyed by the support of Brittany Howard, whom he first met over a 4 a.m. pitcher of homemade margaritas, Cockrell set to work on his first solo effort in over a decade: an album that exposes his deepest insecurities and weaknesses, all for the sake of creating a transcendent connection with the audience. The album earned praise from outlets including NPR Music, the New York Times, American Songwriter, and No Depression. If In Case You Feel The Same is available to stream and purchase HERE.