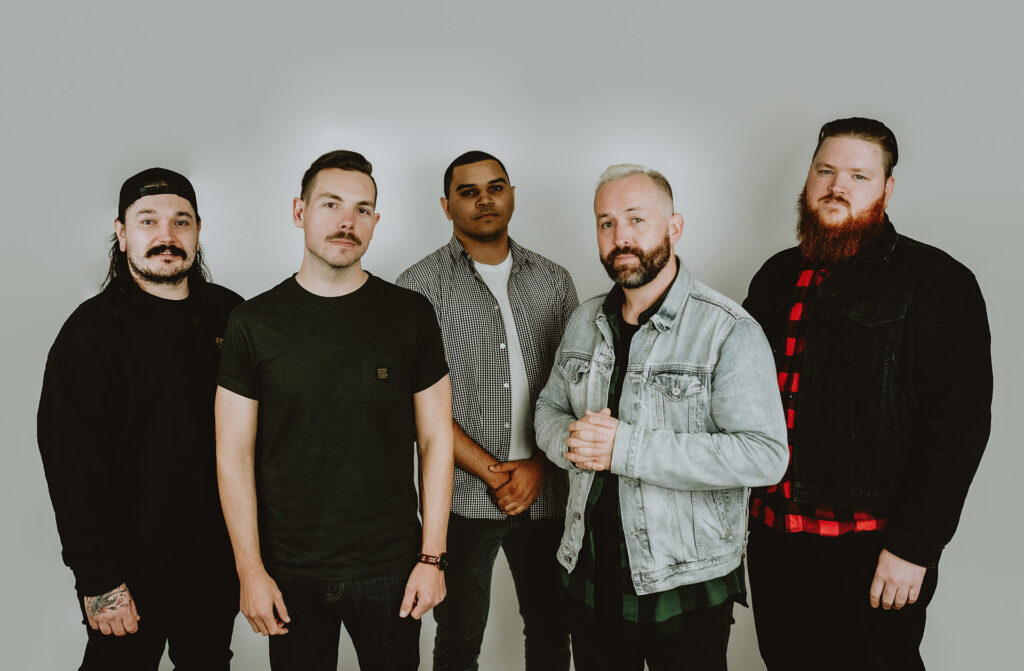 WE WERE SHARKS ANNOUNCE ‘NEW LOW’ OUT MAY 21

OTTAWA’S WE WERE SHARKS RELEASE NEW VIDEO FOR “PROBLEMS”

“Problems,” as well as previously released singles “Shameless” and “Bring Me Down” all come off of the band’s forthcoming album New Low, due out May 21, 2021 via Known Accomplice. Fans can pre-order the record here.

On New Low, lead vocalist Randy Frobel shares, “New Low is a collection of songs that we created that focuses on being down but not out. Since the release of Lost Touch, we’ve experienced many of life’s ups and downs. We’ve lost relationships, friends and family, and have gone through a lot of unexpected challenges that life has a tendency to throw at you when you least expect it. However, no matter what may have tried to keep us down or hold us back, we always take the hit and keep pushing forward.”

He continues on the new single, “‘Problems’ could be considered a typical song about a relationship. It’s about being with someone and passionately loving one another, being angry with one another, and overall, being stubborn. In the heat of the moment, we find ourselves saying things we never genuinely mean, and that’s where ‘problems’ can usually start. It’s not that the love between one another is gone, even when it sometimes feels like it; instead, it’s about needing to be heard.”

We Were Sharks’ flippancy is a breath of fresh air in the face of a pop-punk scene that’s very self-serious (and seriously lacking self). While many of their peers wax poetic about wearing their hearts on their sleeves, this Ottawa band wears their wit in their moniker; they literally were a band called Sharks until legalities threatened to stop the party.

But the party didn’t stop, as the band cheekily updated their name and carried on, and it continues on sophomore LP New Low. Irreverence inspires the lyrics, more a means to an end than some meaningful and profound proclamation that would position We Were Sharks as pop-punk philosophers.

By swinging to both sides of pop-punk, both the pop and rock edges, the band expanded their sound while shrinking from three guitars to two. It’s the kind of thing that will make the van a little roomier when touring returns. Similar to their sonic gains made since the release of Lost Touch, We Were Sharks were growing their draw with their first proper US experiences. That included a slot at punk rock mainstay The Fest and tours alongside fellow pop punk satellite acts like A Wilhelm Scream, Such Gold, Youth Fountain, Assuming We Survive, Boys of Fall.

Not like the added space would be a huge worry. With an album like New Low, We Were Sharks are ready to reach a new high — and that could include a Bandwagon, or even bus. The only thing holding them back is the reality of the world they’re rearing to take over.

New Low will be released May 21, 2021. For more information, please visit http://www.weweresharks.com/. 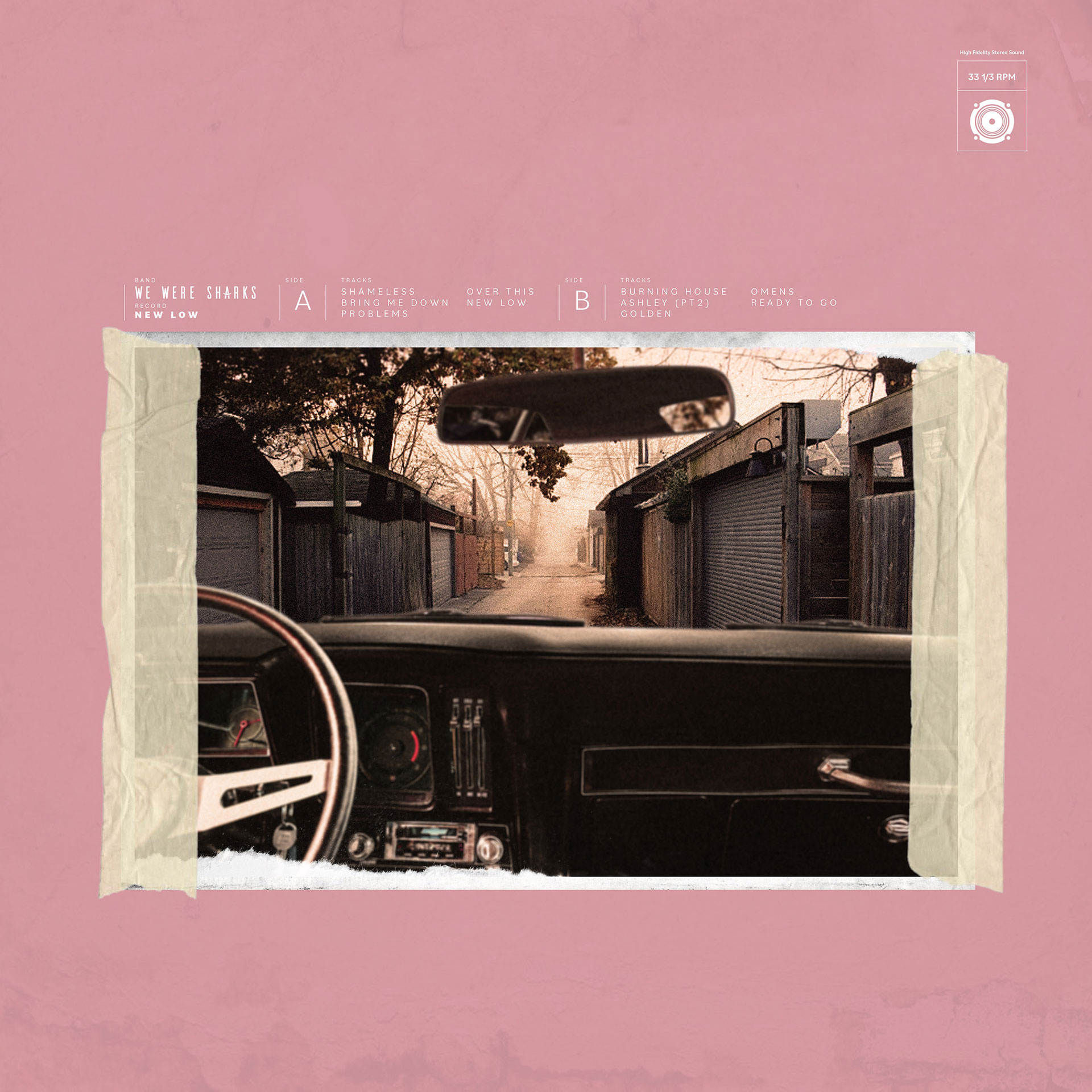