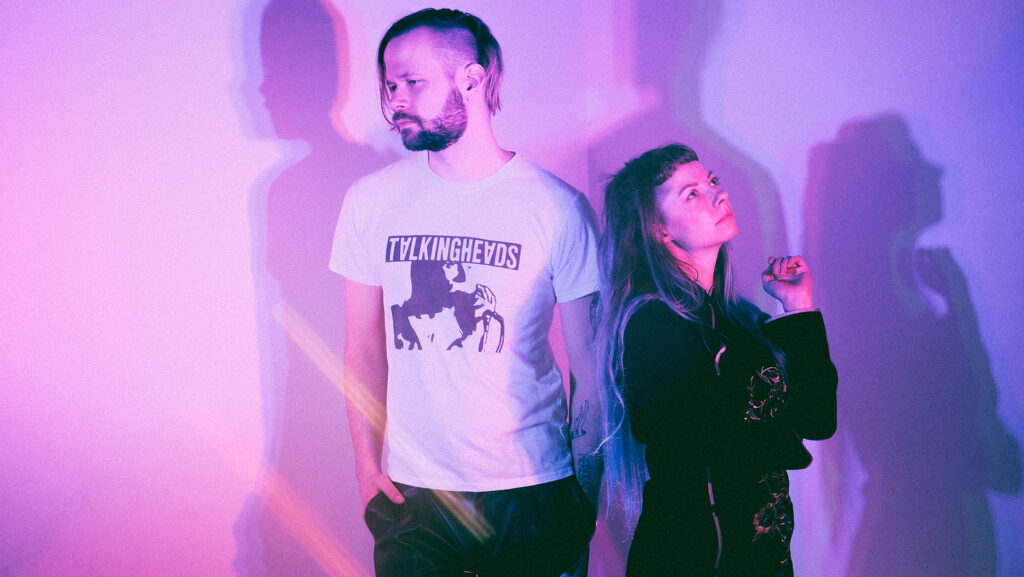 WATCH THE OFFICIAL VIDEO FOR “STOP THE CHANGES” NOW

Alongside the album, Salte and Schumacher have also shared another self-directed and self-shot video for the track “Stop The Changes”.

This searing third offering from the duo aims to confront the pendulum-swinging experiences of change. On this record, The Royal Foundry approach their confused, languishing mental health in the face of so much change and division—a division familiar to and echoed loudly across many families all over the world—and see a crack of light at the end of the road. That one beam, filled with hope in a hopeless place, to keep driving them forward.

“We experienced a lot of personal changes all the while watching the world as well as ourselves get more divisive and confused and vulnerable,” Schumacher says. “That is this album. It’s us working through ourselves and finally taking our mental health seriously while being pessimistically hopeful about our future.”

The Royal Foundry’s last two records rounded out and defined their sound. Here, however, there was an opportunity to, much like the rest of the change swirling around their lives at the time, shift who and what they could be for this project. The album’s first single “Listen to the Beat” exemplifies that with brassy, swelling guitar licks and lilting percussion.

As a band who have long been influenced by their surroundings, it was impossible to not trace the impact the pandemic had on them personally and artistically. The result is a record that stretches them musically and in distinctive personal ways. This album is not calcified or static and neither is Schumacher or Salte. They rode the vicissitudes that is life and are bringing us along on the journey. 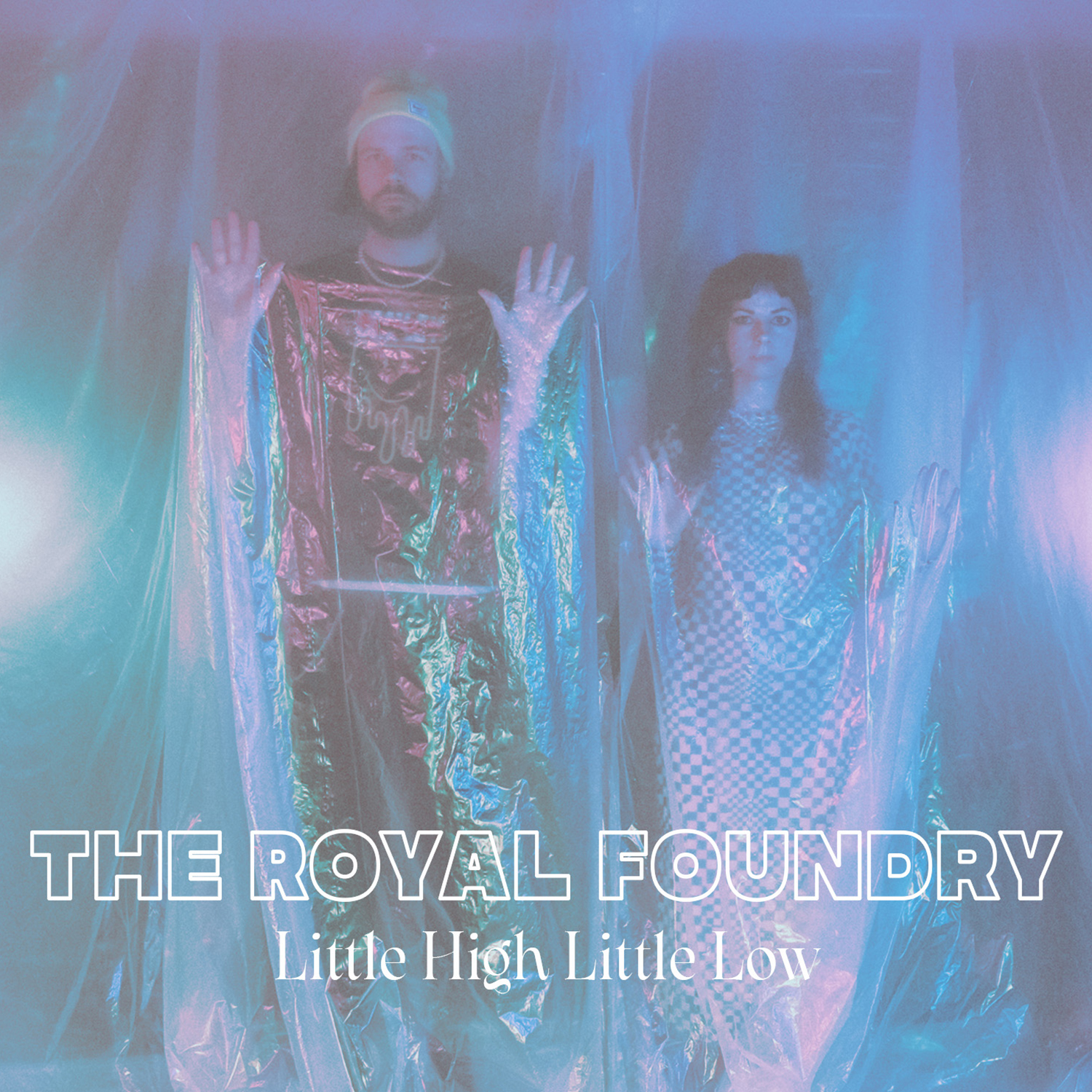